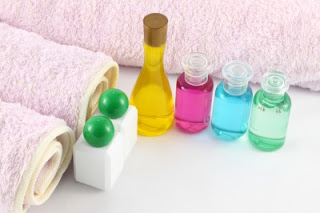 According to new research people will like you more if not subjected to invasive procedures like Botox or plastic surgery. Because you look most attractive when it is natural, lock specialists.

"This study is important because it shows that although public opinion is necessary, it is nice to look younger, surgical interventions can have a negative impact on the social level." Said Dr. Allison Chastiyn, Professor of Psychology University of Toronto.

"Despite the rapid development of industry rejuvenation, survey results show that such extreme actions are not widely accepted in society." Say researchers.

The study involved 260 representatives of the fair sex, who have rated the appearance of two groups of women aged 50, 60 or 70 years. The first group of them regularly use face cream and the second - Botox injections. Half of the participants were young (mean age 18 years), the other half in adults (70 years).

Older people have reacted very positively to the fact that women use different techniques to combat aging, but not the younger girls. All participants concluded that women using the cream for the face appear less vain unlike any other.

In another study, 100 volunteers were evaluated women who use one of the following four techniques for rejuvenation:

Again, more like women who use less invasive means of rejuvenation and are not so drastic.

According to the survey more negative look at middle-aged people than older people, who lie under the knife.
Публикувано от tPnino в 5:41 PM