Which foods stimulate the production of Q10? 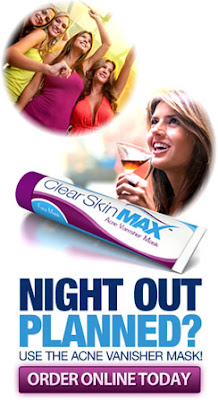 Products for skin care with Q10 not only help maintain beautiful skin, but also have therapeutic effects on health and convalescence. It is known that Q10 supports cellular energy production and protects cells from the negative effects of free radicals.

In young age the body produces enough Q10. However, its levels decreased with advancing age.

It was found that the cellular "power plants" (mitochondria) can not produce cellular energy, vital for our survival, if you do not have enough Q10. Approximately 90% of cellular energy is produced with coenzyme Q10.
1. The heart also needs to Q10

2. What happens when the production of coenzyme Q10 in the skin decreases?

The more aging skin, the higher are its needs for external administration of coenzyme Q10. After age 20 the synthesis of coenzyme Q10 in the body decreases, and decreases in the amount of skin tissue. Scientists establish permanent reduction in the levels of Q10 in the brain between 33 and 92 years.

3. Which foods stimulate the production of Q10?

Taking Q10 is useful for maintaining the body's organs and healthier for longer. All animal organs such as heart, liver, kidney and testes, are particularly rich in coenzyme Q10.

Danish scientists found that the way of food preparation is also important. Found that older Eskimos have higher levels of Q10 in younger people. Eskimos have 40 years 1,25 μg / ml, while those aged 26 have 0,90 μg / ml.

Study found that young Inuit prefer to cook your food "in Europe", while older still eat traditional food, ie located in the polar latitudes - including whole fish or seals - without being boiled or roasted.The amount of coenzyme Q10 in the diet did not change when it is consumed raw.


The synthesis of high levels of Q10 can be stimulated by physical activity. According to the study, people who do regular exercise - two or three times a week, such as running or intense walking, increase your energy levels.
Публикувано от tPnino в 4:00 PM