Which foods nourish our skin against sun damage? 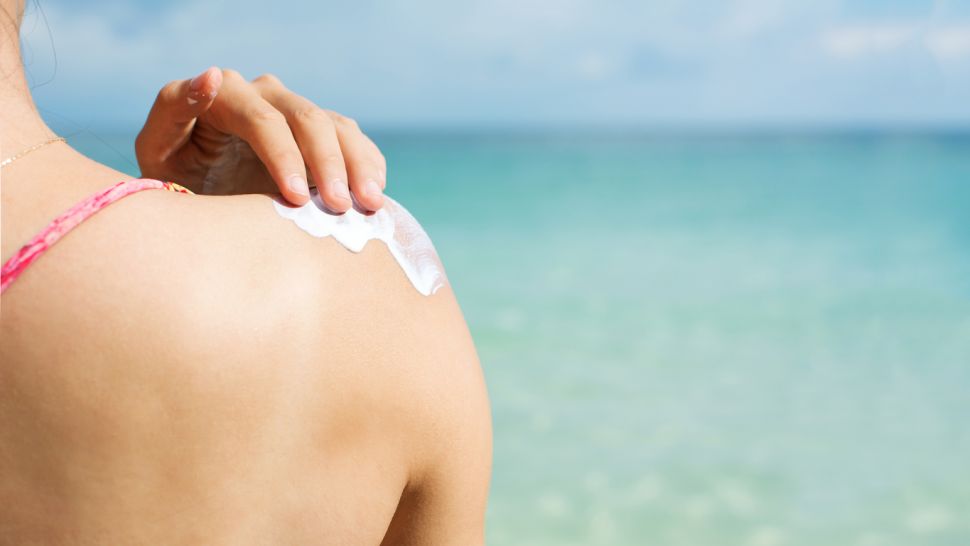 The way of eating  is a very important factor in keeping the skin healthy and protected from the harmful effects of ultraviolet radiation.

Nutrition and food expert Marina Diana Pérez, professor of health sciences at the Open University of Catalonia, explains that a plant -based diet works in the same way as applying sunscreen.

Fruits, vegetables, legumes and nuts are foods rich in  vitamins such as C and E, polyphenols and phenolic acids, which contribute to the oxidative defense of the skin against external agents, such as damage caused by ultraviolet radiation.

Which foods protect our skin?

The role of diet in protecting the skin from solar radiation has been extensively studied.

A review of studies in this area, published in the Journal of the Academy of Nutrition and Dietetics , has shown which are the foods that most effectively protect our skin:

In addition to the well-known vitamin D , vitamins C, E, B3 and A stand out.

Vitamin D is obtained mainly through skin synthesis when exposed to the sun (80%-90%), but up to 20% is obtained from food.

Until a few years ago, it was believed that it was contained only in products of animal origin - for example, eggs, dairy products or fatty fish, but recent discoveries show that mushrooms also contain vitamin D , the scientists explain.

Vitamin E is mainly found in nuts, seeds, vegetables, corn, soy and acts as an antioxidant protection for the skin as it absorbs ultraviolet light.

Vitamin B3 - niacin , which is also an antioxidant, is obtained from meat, fish, milk, eggs and nuts.

Vitamin A is involved in epidermal differentiation, modulation of dermal growth factors and regulation of sebaceous gland activity.

Liver, fish oil, milk and eggs are rich in vitamin A.

Probiotics are living microorganisms - enterococci, lactobacilli and bifidobacteria that naturally inhabit the intestinal microbiome, but there are many reasons that can reduce their amount: unbalanced diet, lack of movement, stress , smoking, alcohol consumption, use of antibiotics and others.

These microorganisms are also present in fermented foods such as yogurt, kefir, miso paste, and fermented beverages.

There is growing scientific evidence that probiotics such as Lactobacillus acidophilus can prevent photoaging, the aging of the skin caused by UVB radiation.

So they would be good food for the skin against the appearance of wrinkles .