The season of ginger 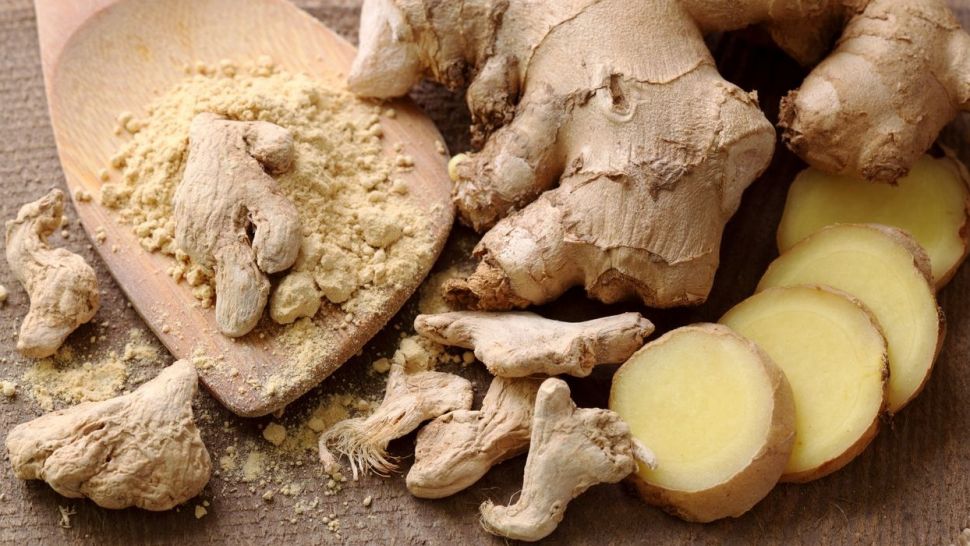 Winter is undoubtedly the season of ginger – from aromatic Christmas cakes and pastries, to fragrant hot drinks and cocktails to a post-holiday detox, the popular root has become a must-have item on the daily menu.

The root is so popular that it can only be rivaled for the top spot in the superfood rankings by the avocado. Why is that? What is hidden in the small aromatic root brought along with turmeric from India? A number of scientific studies have shown that ginger contains more than 400 chemical compounds, including shogaol, gingerol, gingiberene, cineol, camphine, phellandrene, and others. But its big secret is the substance gingerol, responsible for the health benefits of ginger and its specific aroma. Gingerol in particular has been found to have powerful antioxidant and anti-inflammatory properties that can help the body in many different ways.

Modern research has found that chemical compounds in ginger relieve stomach pain and aid digestion. Ginger has long been used as a remedy for "morning sickness" during pregnancy. Studies have shown that the root is a safe and effective way to reduce nausea - 1-1.5 grams of ginger daily can significantly suppress nausea, both in pregnant women and in people with symptoms of nausea and vomiting after surgery or undergoing chemotherapy .

At the same time, ginger consumption can also significantly improve indigestion symptoms. Taking 1.2 grams of ginger capsules before meals has been shown to speed up the work of the stomach without causing discomfort.

Ginger is often taken as an adjunct to therapy for rheumatoid arthritis and osteoarthritis (two painful conditions that cause joint damage). The root's anti-inflammatory properties are thought to ease joint pain.

Therefore, more recent research has focused on applying ginger extract to the skin of the painful joint. Topical treatments with ginger can be effective in reducing arthritis pain without causing side effects.

Another study dedicated to ginger focuses on this very problem. Researchers found that patients with type 2 diabetes who took 1,600 milligrams of powdered ginger for 12 weeks had improved insulin sensitivity, lower triglycerides, and lower total cholesterol compared to a control group.

Reduces the risk of cancer

Often the root is juiced for a powerful weapon in the fight against cancer. Researchers have found evidence that gingerol can help prevent and treat stomach cancer . Its high antioxidant content is thought to limit the growth of cancer cells. Other studies suggest that the antioxidants in ginger may even help slow the aging process in the body.

Orange juice, with its high content of vitamin C, is traditionally included in the arsenal to deal with the first symptoms of a cold or virus. But fresh ginger juice turns out to be the better choice. How is it better? The root has a warming effect that helps the body to sweat and get rid of infections.

A number of other studies suggest that gingerol may help prevent various seasonal infections. It is particularly effective against respiratory syncytial virus (HRSV). The ginger compounds gingerol and shogaol together fight viruses by reducing fever, pain and suppressing cough.

The health benefits of ginger are many, but for them to be felt it is extremely important what exactly the root will be. When buying ginger, you should choose a fresh root, smooth, firm, with no mold or dried areas. This is the guarantee of more active gingerol in the menu.

If the market lacks fresh ginger, the powdered spice is also an option. In this case, the taste and smell will be different - not so pleasant and with less effects on health. It is good to know that about ¼ teaspoon of powdered ginger is equal to 1 teaspoon of fresh ginger.