New hope in the fight against Alzheimer's - lekanemab 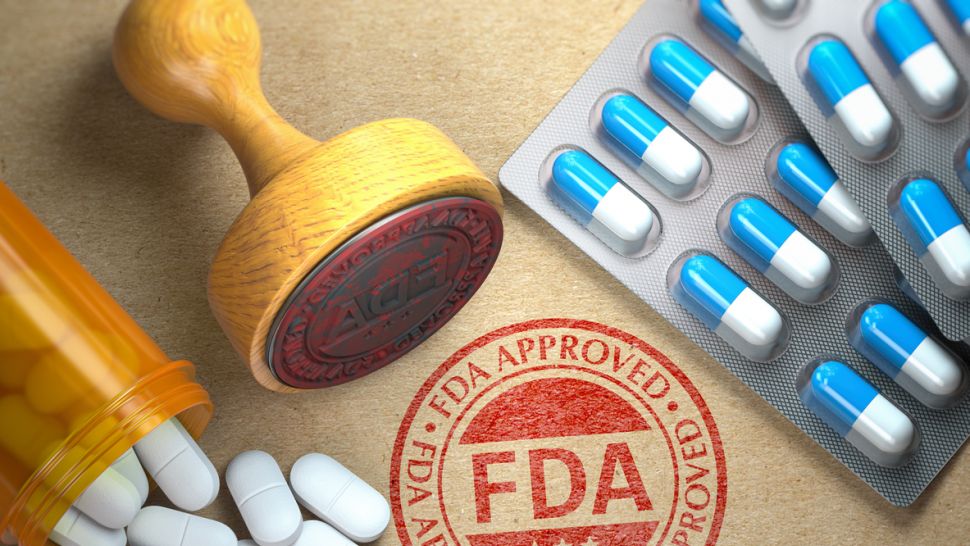 Lecanemab is an anti-amyloid beta protofibril antibody for the treatment of mild cognitive impairment in patients diagnosed with Alzheimer's disease with confirmed amyloid pathology in the brain.

The study was conducted with the participation of 1,795 participants diagnosed with Alzheimer's disease. 898 of the participants took the study drug and the remaining 897 took a placebo. They received the experimental drug twice a week. Patients who received the drug saw a significant reduction in the rate of cognitive decline. The results of the study prove the so-called "amyloid hypothesis". According to her, one of the leading causes of Alzheimer's disease is the accumulation of amyloid plaques in the brain.

Lekanemab has high hopes that treatment with it would significantly slow the progression of the disease and could have effects on cognitive abilities and brain function. The drug reduced levels of amyloid in the brain at early stages of the disease and led to less decline in cognitive function compared to the placebo group at eighteen months.

But taking lecanemab is associated with some side effects . For this, the study is still ongoing, in which the effectiveness and safety of the drug in early Alzheimer's disease will be established.

In March 2022, Eisai began submitting application data, excluding Clarity AD data, to the Japan Medicines and Medical Devices Agency under the Pre-Evaluation Consultation System. The goal is to get lecanemab approved early so that people living with early Alzheimer's disease can access the therapy as soon as possible.

For now, lekanemab is moving through an accelerated approval process. The companies conducting the study report that by the end of 2022, all documents necessary for the approval of the medication in the US, Japan and Europe will be submitted. If all goes according to plan, lecanemab could be available to patients in early 2023.