What are the health benefits of spirulina? 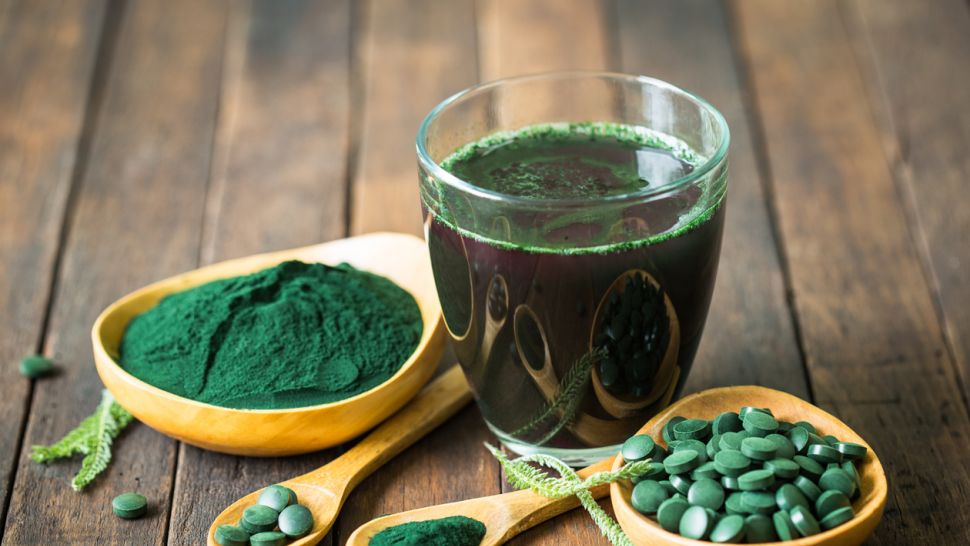 These algae are quite common in alkaline waters of tropical or subtropical areas with high salt content.

There are thousands of species, but the most used are spirulina , AFA , and Klamath algae.

The most famous and widespread on the market is spirulina , as it has advantages over all others.

The remaining types of algae can concentrate microcystin crystals, which in high doses can affect  liver health.

In studies conducted by Canadian pharmaceutical authorities, not a single sample of spirulina showed the presence of these harmful crystals.

Nutritional values ​​of spirulina and other blue-green algae

Blue algae are a good source of protein, iron and B vitamins.

Dried spirulina contains up to 65% protein and is high in iron, phenylalanine and other minerals .

The quality of the proteins is high, but not better than that of eggs.

Also, the cost of spirulina is at least ten times higher than that of dietary proteins .

The high presence of group B vitamins was also found.

Iron , on the other hand, is absorbed efficiently and just 10 g of spirulina provides up to 2 mg of iron.

What are the benefits of blue-green algae?

Blue algae is beneficial for problems such as cervical leukoplakia and other gynecological conditions such as premenstrual syndrome.

Recently, they are also recommended for children with attention deficit and hyperactivity disorder, as a stimulant of the immune system and memory, as well as for stress, fatigue and depression.

As a protein supplement, seaweed is recommended for weight loss diets.

In addition, high levels of phenylalanine seem to reduce appetite .

Researchers at the National Cancer Institute in the United States have discovered a protein in blue algae called cyanovirin-N that may be useful in the treatment of immunodeficiency caused by the AIDS virus.

Blue and blue-green algae  are contraindicated in phenylketonuria.

There may also be problems related to pollution of the environment in which they are grown.

Elevated levels of mercury, cadmium, divalent ions and bacteria were found in some samples, especially in algae grown in Mexican lakes.

What is the recommended daily dose?

The normal dose is usually 3-5 g of blue algae daily taken before meals with fruit juice.