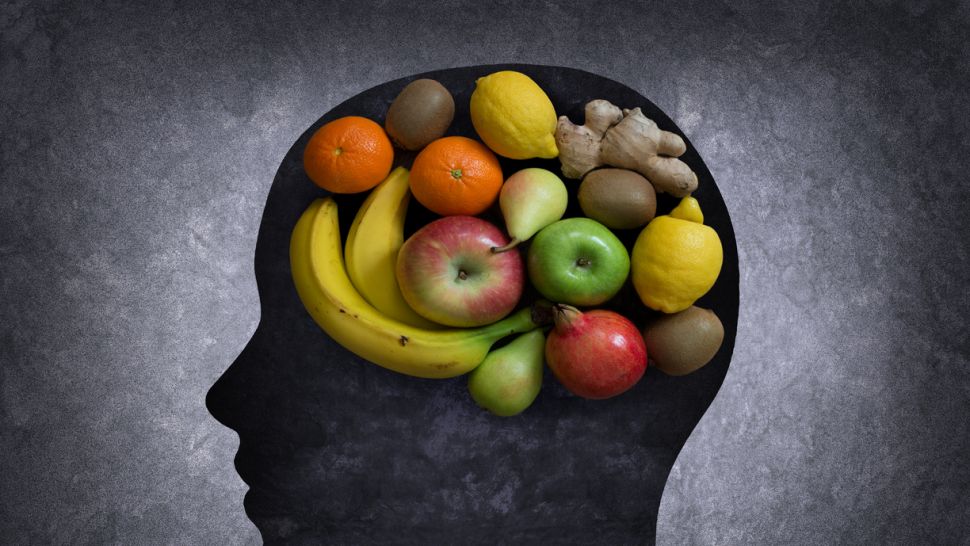 People who consume fruit frequently are less likely to develop symptoms of depression .

This was revealed by a study by Aston University, UK.

For its purpose, the eating habits of 428 participants from a mental health program were analyzed.

The benefits of fruits have been examined, but the focus has not been entirely on them, but different eating habits have been analysed.

How to eat to avoid the risk of depression?

The study was published in the British Journal of Nutrition.

Frequent and regular fruit consumption has been found to be key to our mental health.

Participants who consumed more low-nutrient foods, such as salty snacks and chips, were more likely to have lower levels of anxiety .

The mental health benefits were more substantial when fruit was consumed frequently and regularly.

Such a benefit was not observed with regular consumption of vegetables.

Factors such as body weight, age and other lifestyle habits such as physical activity levels were taken into account for the analysis.

The researchers believe that a relationship can be established between the habits of consuming more fruits or more often snacks and the mental state of the participants.

The results were telling - participants with unhealthy habits had a lower score.

In contrast, those who more frequently consumed  fruit had a higher score and a lower risk of depression, regardless of the amount of fruit consumed.

Raw fruits are the most useful

Little is known yet about the way the mind functions and interacts with our body and how all the chemical reactions that take place within it affect our psyche.

So far, we know little about how diet affects mental health.

No direct causal relationship was found.

Scientists suggest that habits such as frequent snacking are linked to poorer mental health.

Several studies have investigated the relationship between mental health and a healthy diet.

Fruits and vegetables are rich in antioxidants, fiber and trace elements that help neurons function properly.

These nutrients can be lost during cooking.

This may explain why a more direct relationship was found between mental health and the consumption of fruits, which are usually eaten raw, than vegetables.

It has been suggested that eating raw vegetables could produce the same result.

It is possible to improve our mental health by changing our eating habits.