What is the health benefit of cauliflower? 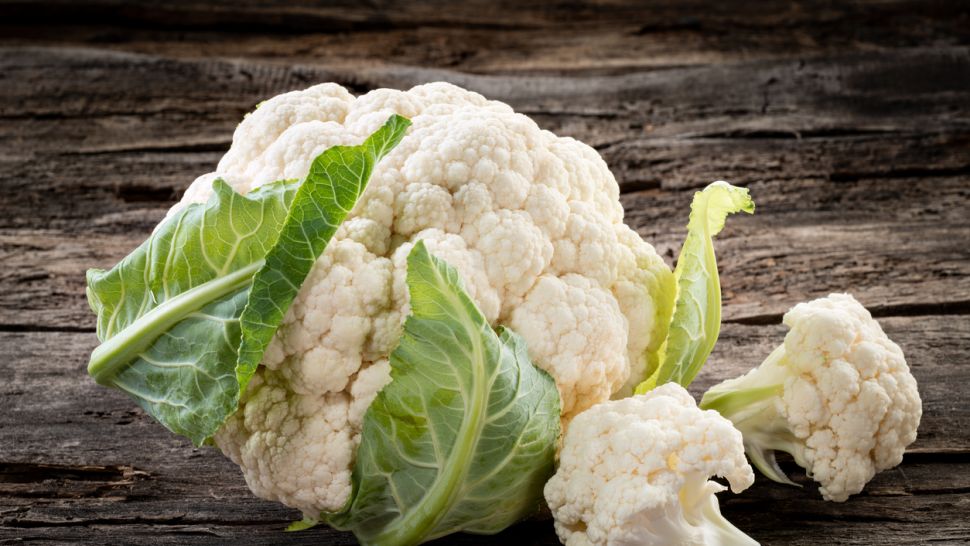 Several studies have shown that regular consumption of cruciferous vegetables - cauliflower, broccoli, cabbage, Brussels sprouts - can prevent certain types of cancer, such as lung, ovarian and kidney cancer. Like most vegetables of this type, cauliflower contains glucosinolates. Cauliflower glucosinolates have the ability to transform into multiple active substances during digestion and upon contact with intestinal bacterial flora.  Several of these substances would contribute to limiting the development of certain types of cancer . Heat treatment of cauliflower leads to the loss of glucosinolates, which is why moderate cooking favors the preservation of bioactive compounds.

Frozen cauliflower is a valuable source of manganese,  which acts as a cofactor for several enzymes that facilitate various metabolic processes in the body. Manganese is important in preventing damage to the body caused by free radicals.

Cooked cauliflower and frozen cauliflower are good sources of vitamin K , which is needed for the production of proteins that regulate blood clotting . Vitamin K is important for bone health . In addition to being found in food, this vitamin is also naturally produced by intestinal bacteria, which is why deficiencies rarely occur.

Boiled and frozen cauliflower are valuable sources of vitamin C,  which has important antioxidant properties and contributes to the health of bones, cartilage, teeth and gums. In addition, it has a protective function against  infections , supports the absorption of plant-based iron and accelerates wound healing.

Source of vitamin B6 and B9

Cauliflower is a source of vitamin B6 - pyridoxine, which is part of a group of coenzymes that are involved in the metabolism of proteins, fatty acids and neurotransmitters. It also contributes to the production of red blood cells and favors the transport of oxygen. Pyridoxine is also necessary for the conversion of glycogen into glucose and contributes to the proper functioning of the immune system . This vitamin plays a role in the formation of some components of nerve cells .

Cauliflower is a source of folic acid - vitamin B9 , which is involved in the production of all cells in the body, including erythrocytes. This vitamin has a key role in the production of genetic material, in the functioning of the nervous system and the immune system , as well as in wound healing.